The Focalyx App serves as a personalized health accessory. The company’s focus is to put people in control of their health. The Focalyx App gives users the opportunity to keep all the relevant health information at their fingertips, yet very secure.

The Mobile App Development services of Teravision Technologies brought Focalyx App into life. The Focalyx App was developed for iOS and Android. 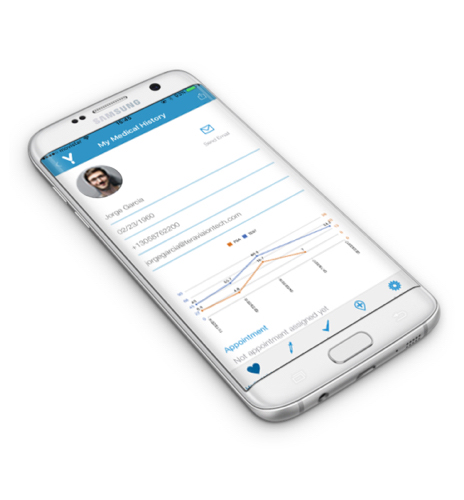 The Focalyx App was a turnkey project with adjusted timelines and strong technical requirements for managing sensitive data.

Since day one, the idea had been to make the Focalyx App for iOS and Android. After a cost-benefit analysis, the go-to-market strategy was to release the full iOS version first.

By focusing energy on just one platform the team would avoid reworks in the software development process, accelerate the way to HIPAA compliance and optimize ROI of the App by going live faster.  It quickly became the preferred Mobile platform for patients of Dr. Fernando Bianco.

An incremental solution going from one platform release to new versions in on other platforms works well when publishers know the customers at which they are aiming, making the development for next platforms easier. The Focalyx Android App was developed and released immediately after the iOS release.

Here the basics about the Focalyx App’s functionalities and use of technologies. 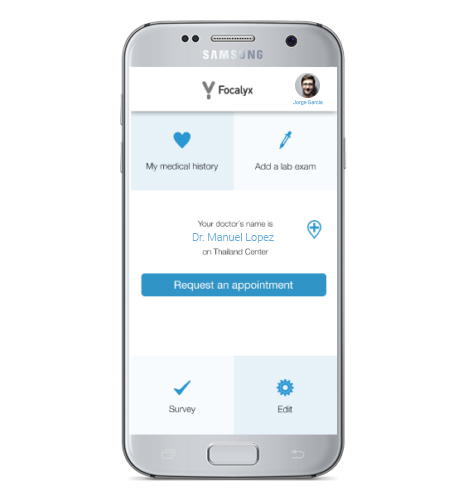 Do you want to know more about HIPAA Compliance Mobile App Development for iOS and Android in the Medical Services area?