UNICEF operates in 190 countries worldwide, working to save children’s lives, defend their rights, and help them fulfill their true potential.

TIME Magazine named Kid Power among the 25 Best Inventions of 2016. “One in four American children doesn’t get enough exercise, and 1 in 4 children globally doesn’t get enough food. UNICEF’s Fitbit-like Kid Power Band aims to address both problems at once. Its mobile app encourages kids to be physically active with videos from stars like Pink and Alex Morgan. Once they meet step goals, it awards them points, which translate to real food packages that UNICEF sends to malnourished children all over the globe.”

Teravision’s mobile app development team got involved to help build the Kid Power App that connects to these wearable bands.

You can find some more general background on UNICEF’s Kid Power and even sign up here on their website. 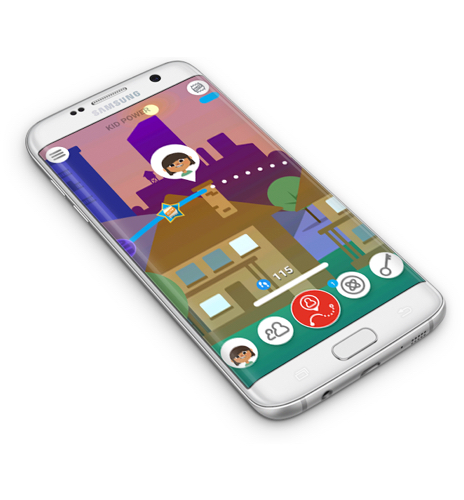 Our team worked in SCRUM format and was also responsible for project management with third-party providers. Click the arrow at the right to expand team composition ——>

In order to get the app up and running based on UNICEF’s exact business requirements, Teravision’s team coordinated with our independent sister company Teravision Games (the gamification team) to constantly deliver integrated features. The particular challenges involved integrating ongoing gamification features with the UX/UI and API development.

Although the application was to be launched on both iOS and Android at the same time, the Android version required testing a larger set of devices with different specs and dimensions. The development process had to be coordinated based on this key underlying goal.

It was important to keep the application simple enough to be used by the parents and their children while offering a unique and engaging functional experience. 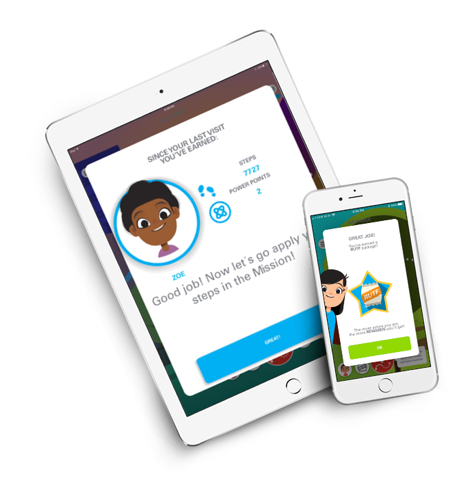 Do you need an experienced iOS/Android team to help you change the world?